0
was successfully added to your cart.
All Posts By Promo video for Reba McEntire and her charity

By Mark Woodruff | video | No Comments

We manage the website for Reba McEntire’s charity, Reba’s Ranch House. Recently, Reba’s people called us and said they were going to have her in the studio to record some video, and asked if we had any ideas. We did! We wrote the script and then edited this video, which allows Reba to speak directly to her fans about the charity, its purpose, and how it helps folks who are help to care for loved ones in the hospital. 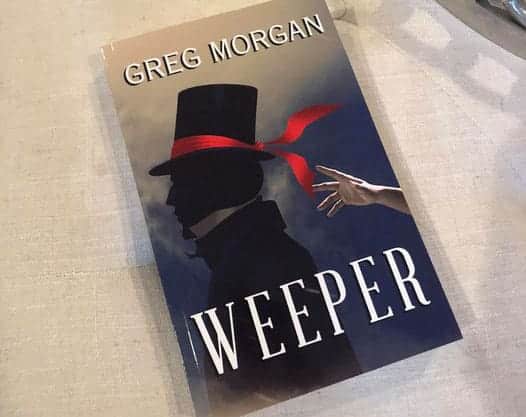 By Mark Woodruff | audio book, voice over | No Comments

Audiobook for Weeper is released

It’s finally here! The audio book I narrated for author Greg Morgan is finally available. The novel is called Weeper, and it is set in the late 1800s in the Appalachian region, so I got to do lots of fun voices and accents. I’ll also promise you that Morgan has written an extremely compelling novel about a wide series of characters involved in the “death industry” (grave diggers, early embalmers, and of course the weepers, who were mourners paid to weep for the deceased). See links for the audio book below.

Interview with the author

By Mark Woodruff | doggies, other | No Comments

Taking advantage of the rain with the pups on the greenbelt. Nobody else around.

Ad for Club One Concierge 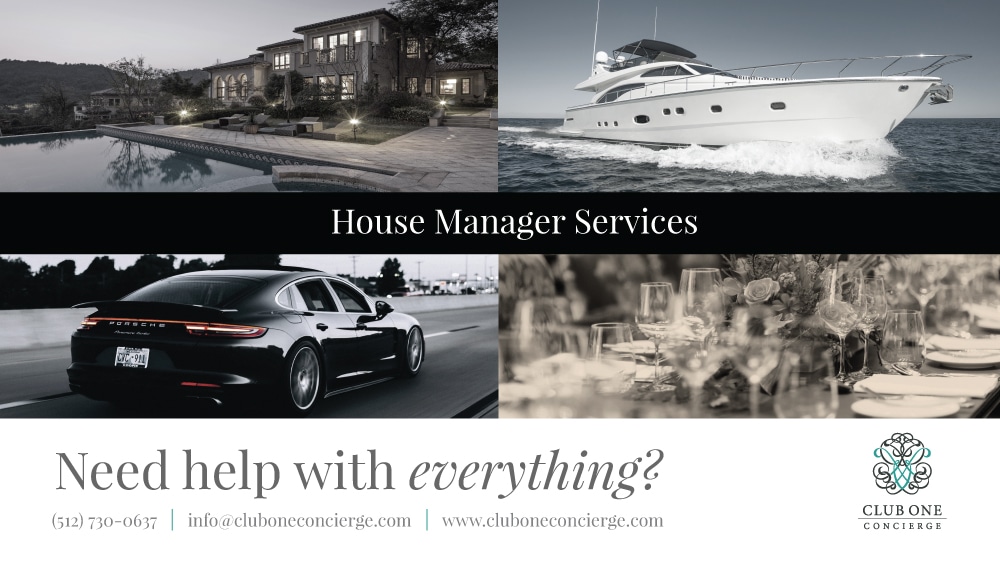 For our client, Club One Concierge, we designed this print ad destined for Luxury Home Magazine. The ad does a pretty good job of recreating the essence of the website we designed, so when you see them both together you will sense some continuity.

Looking for an eye surgeon in the Lake Travis area?

Recently Woody Creative redesigned and launched the new website for Lake Travis Eye and Laser Center. This site has a ton of good information, not just about the services that this practice offers, but a great collection of details about various eye conditions. By Mark Woodruff | video | No Comments

We spent two days off the coast of Palacios, Texas, to art direct and produce this beautiful video for our client, Turner Boatworks, which makes high-end, customized fishing boats for very happy and discerning fishermen. This was two long, hot days on the water, but it was a lot of fun. And we learned a lot about what makes these boats special. John Turner, the designer, spent most of his career running a redfish farm on the Gulf Coast. He also has been a professional fishing guide for several decades. After Johen sold the redfish farm, he decided that nobody made a fishing boat exactly as he wanted it, so he started designing his own, and ended up turning it into a business. Woody Creative also designed the Turner Boatworks website.

Growler USA, the popular brew pub in Central Austin, near the UT campus, offers 100 freakin’ beers on tap. They are beer experts … beer nerds, really. No, they don’t make beer, but they know stuff about beer and they are all about educating patrons about beer, helping them find what they like, learning about the process of making beer, etc. They asked us to help design an ad for the Austin Beer Guide. We said, “OK.” Looking at this again, we find ourselves thirsty for … beer. Most people using Pinterest primarily use it to post images and often don’t realize that you can embed video. Watch this short video to see how to get video in your Pinterest boards. I appreciate the great content always offered at the Morning Social Media Marketing TALK Show, every Friday at 10 am (CST). Michael A. Stelzner hosts the live stream, which seems to always have more than a thousand watching and participating.

Jeannique Moore
14:03 30 Apr 20
Mark Woodruff and Woody Creative are the best of the best. I had the pleasure of working with Mark to redesign my... website and was pleased that the final product exceeded my expectations. In our first meeting, I greatly appreciated that Mark took the time to get acquainted with my office atmosphere in order to understand how to match my website "vibe" to my office "vibe". Mark was both patient and diligent with me throughout the entire process. As writers as well, Mark and his team were able to help with contributing to my content creation.After completion of my website, Mark has been stellar and fast with making any quick updates, as needed, to my website. Compliments on both the design and ease of access to the information on my website have never been so frequent thanks to Woody Creative!read more
See All Reviews

Do you have a unique marketing challenge? Contact us for a complimentary discussion and brainstorm. (512) 222-7057, or by email at mark at woodycreative dot com.