0
was successfully added to your cart.

Apparently, Franklin D. Roosevelt did not carry a copy of Oxford Guide to English Grammar on his person and felt that some things were more important than grammar in December 1941. One day after the United States was attacked by Japan at Pearl Harbor, on Dec. 8 of that year, Roosevelt gave his “Pearl Harbor Speech” in which he famously said, “Yesterday, Dec. 7, 1941, a date which will live in infamy, the United States of America was suddenly and deliberately attacked by naval and air forces of the Empire of Japan.”

What FDR should have said is, ” … a date that (not which) will live in infamy.”

In the wake of the attack, while bombed and partially sunken ships were still smoldering in the harbor, I’m thinking that Roosevelt and his speech writers might have had a lot on their minds, and perhaps didn’t have access to the AP Style Guide or Grammarly.com in 1941. Still, every Dec. 7, when I hear the “infamy” speech played on news reports, I have to admit that it kind of bugs me that they got the grammar wrong.

How do you know whether to use that or which?

You don’t wanna go down in history like FDR, who we all can unanimously agree is mostly remembered for his enormous grammar gaffe during the Pearl Harbor speech (I’m not alone in thinking this, am I?). So, here’s the rule to remember: If the sentence doesn’t need the clause that the word in question is connecting, use which. If it does, use that. Here are some examples.

This post is likely to be riddled with its own horrendous violations of standard and acceptable uses of the language, so please do not hesitate to point them out gleefully. 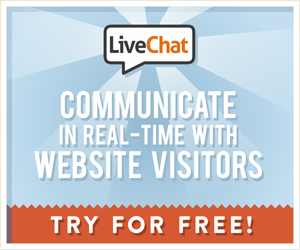